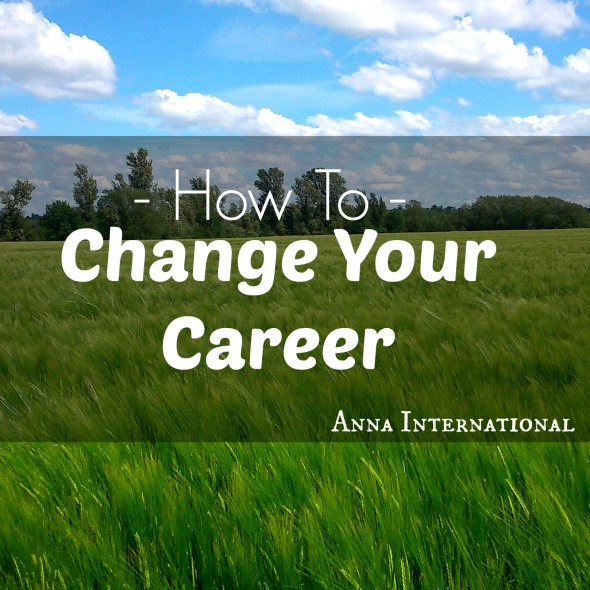 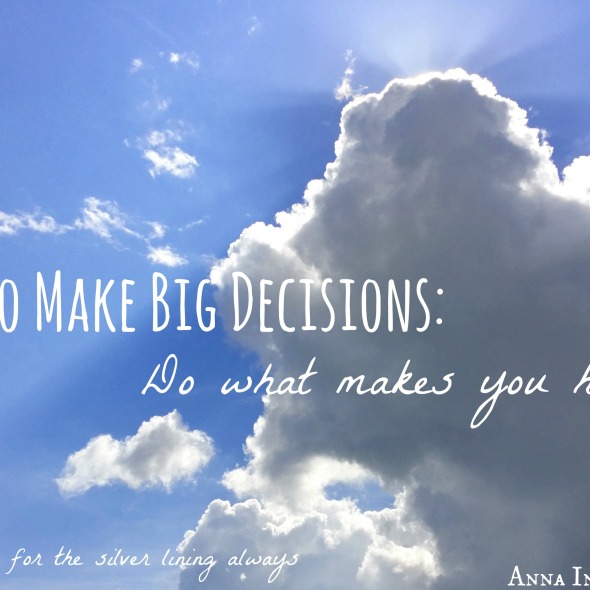 Today was a better day. I didn't feel like a failure of a parent and managed to do some fun activities with Millie and laugh together lots. And we made delicious chocolate chip cookies. So...celebrating the small things today, because right now they feel like big ones. Photo is from our walk yesterday - the sky could not have looked more moody and apocalyptic if it tried, and that, coupled with the red and white hazard tape round the playgrounds which was a bit shocking to see, probably didn't help my bleak mood. The sun broke through the clouds a little today though, physically and metaphorically.
My house looks a bit like this today. My mind definitely feels like I just found an entire zoo asleep in my bed - basically can't cope with reality. Which is looking like six months of lockdown. I was anticipating all along it would be 12-18 in line with the Imperial College report, but nobody confirmed that, so I lived in denial a bit. An official admission of six months feels pretty major. Because six months is a bloody long time by any measure. What is it about that time frame that scares me? That there may be loved ones that are no longer with us when it is over. That I may not be able to keep/do my job while also looking after a nearly 3 year old. That I may not be very good at parenting when it is full time with no help. That I won't achieve anything within that time frame - a bond with my daughter will obviously be an amazing benefit, but, and I feel awful for admitting this, I am used to achieving a big DIY project or making some impact at work in that timeframe, and given the fact it has so far taken me over a week to dig out a 1.5 square metre flowerbed because I get about 5 minutes at a time to work on it, I don't think I'm going to be creating anything very impressive during this time period. There definitely won't be a novel written or a hobby nailed on the other side, and honestly, I am feeling a bit jealous of those who seem to have all the time in the world at the moment. Probably not something I should say out loud, never mind on the internet. Mostly I am scared that every day will feel hard, like today did. Because that's an awful lot of hard days ahead, and I know that's not even counting the worse days, because I know they're coming too. Just...hard. Trying to allow myself to let it be hard, but also reminding myself of how much I have to be grateful for. And I know I really do. Just forgive me if I have a little cry first.
Yesterday was a bit easier. Not because the monkey went easy on me, she was still a bit of a handful, but because things just felt a bit more normal. Like it could have been any weekend day. Almost. I feel very lucky that staying home all day every day is basically normal for me as I always work from home, and I rarely go to the shops for food more than once a week, and I also tend to mainly shop online. We live in a rural area so on a daily basis we frequently don't see anyone else, and we are quite far from relatives so we don't have parents or siblings popping in on the regular. These are all things that many other people are struggling with at the moment because they are such a change from their normal, so I feel very lucky that we are not dealing with that on top of the fear and anxiety about the impact of the virus. I couldn't quite put my finger on what it was that made it seem less emotionally fraught yesterday until I was in bed and realised I had put my phone down without checking the news (and hadn't done all day). I realised the fact we are now in lockdown, basically doing as much as we can as a country, has made me relax because there really isn't anything more I can do now. Until they announced it every day I was obsessively checking and scrolling trying to see if there was a chance it would be introduced, how much worse the impact would be if we didn't, and I was constantly on edge. And I don't think I am alone in having relaxed a little since lockdown has been announced - my social media feeds have been filled with people baking (see...photo wasn't totally unrelated after all 😂), doing things with their kids, or sharing gratitude lists, rather than facts and figures and scary information with emotional pleas to stay home like there were a few days ago. Collectively we seem to have embraced the (clichè alert) new normal in just a couple of days, maybe because it has provided a bit of relief from the worry about what we should be doing, it has been taken out of our hands. Obviously still worrying about what is acceptable on our dog walk and whether running out of wine is an excuse for an 'essentials' shopping trip though.